As many of our members in the US prepare to celebrate Thanksgiving, we have been hard at work on many more cards for other holidays which will be released in the coming weeks. If you have not yet sent your thanksgiving greetings, here is just one last reminder while there is still time. We have included links to a few suggested cards here for your convenience.

We have also added a new card titled “Sinterklaas” to our site, which is the Dutch name for Saint Nick who inspired the modern day character of Santa Claus. In many parts of the world his name day on December 6th is an important celebration. I have fond memories of the festival from my childhood when I lived in the Netherlands. Because of this connection with Santa Claus, the card would also make a nice alternative season’s greeting even if you don’t celebrate St. Nick’s Day, especially for children who might be old enough to know the “secret” about Santa but might not be aware where the character originated from.

The card is illustrated with the stories and practices of the celebration of Saint Nicholas Day as paper cutouts in a book. I have included a little bit of information about Sinterklaas at the end of the card. My favorite practice of the celebration is the creatively disguised and wrapped small presents that people go to great lengths to prepare as well as the poems poking some good natured fun at each other. It never seemed like an overly commercial holiday this way because the effort of penning the poems make the presents very personal and heartfelt.

Here is a picture of me playing the lead role of Sinterklaas in a play when I was just a young 12 years old a long, long time ago 🙂 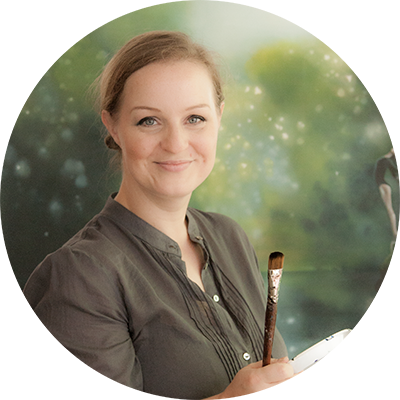